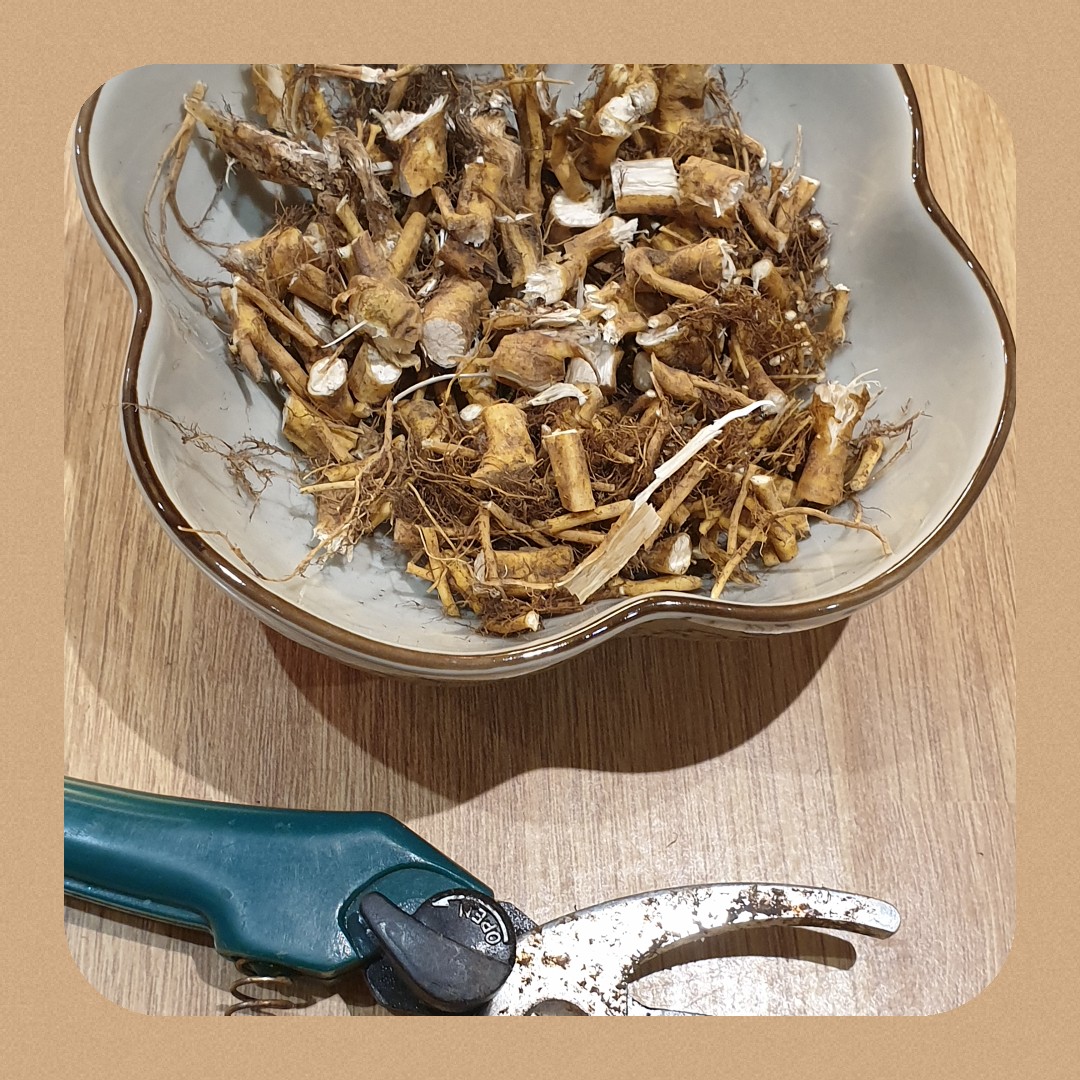 Nettle root has a reputation amongst herbalists for use as part of treatment for Benign Prostatic Hyperplasia. For most men, their prostate is very likely to enlarge as they age and, beyond the symptoms it causes, is not something to be worried about. As the saying goes, ‘most men die with prostate enlargement, but very few die of a (benign) prostate enlargement’.

However, the symptoms can be life changing, causing increased frequency, urgency and incomplete emptying, dribbling, not to mention the increased nocturia.

Reference to the use of plants for BPH symptoms dates back to Egyptian papyrus in the 15th Century.

A study reported by Mohammad Reza Safarinejad, MD, showed that nettle root extractions performed in a statistically significant way better than placebo in all areas which were monitored. Their IPSS (International Prostate Symptom Score) improved such that the mean scores dropped from 19.8 to 11.8 with nettle root and 19.2 to 17.7 with placebo! Flow rate improved by 77% in those taking nettle and by 31% in the placebo group. Residual bladder contents volume in the nettle group improved whereas the placebo group has no significant change. The prostate size decreased in the treatment group and remained the same in the placebo group. Importantly, testosterone levels remained unchanged.

I absolutely LOVE that something as ubiquitous as nettle root could be a significant and life altering treatment for so many people. It makes my heart sing to think that a medicine without negative side effects could safely and effectively help in this way. What a joy!

I have written about collecting and preparing nettle root here

If you are experiencing symptoms of prostate enlargement or have a diagnosis of BPH and would like help. Get in touch

At work in the Herbalist’s kitchen

This weekend I was determined to get a heap of stuff done in the garden. Did it pan out that way? Did it heck!

However, what I did manage to do was pull up the pesky nettle which insists on joining my culinary herb garden. Whilst not entirely misplaced, it makes a fine risotto ingredient, I know it’ll just take over and that’s exactly what I don’t want it to do!

The benefit of allowing it to grow during the summer season before pulling it up (knowing that it’ll come back next year for sure) is that I get a good chunk of root.

After pulling it up, it needs a good scrub in water to get rid of the soil. Once it is scrubbed, allow the water to dry and then chop it up. This is harder than it sounds and needs secateurs to get through it as it has a rubberiness to its woody fibres which prevent knives getting through.

Once chopped, leave it to dry somewhere warm-ish and with good air flow. Once completely dried, store it in a clean, labelled jar with a well fitting lid and keep out of the light.

Nettle root as a medicine. I talk about using the root as medicine here