I tend to think of herbs as slow medicines. As a gradual shift back into health and wellness. As a re-education. But, sometimes, they are just as powerful as pharmaceuticals. And, they can surprise me at how little can have such a positive impact on someone!

I gave a talk for a local WI this week. After a few days, I got an email. It went like this:

I was at the W I on Tuesday evening,and I had the best nights sleep I have had for months

WOW! What an amazing testimonial. I am so thrilled that herbs have had this effect for her (I don’t think it was the effect of my talk as I am far too bouncy for that!)

One of the actions of Rosemary is sedative but I had always assumed it was only mild because it has such a perky smell and is stimulant in some of its actions! A great lesson for me.

I gave each person in attendance a fingerful of tea in a cup. To my mind, it was enough to truly get a taste of it and that was about all.

It seems I was wrong.

It also reminds me not to underestimate the power of the herbs. After all, our most potent anodynes come from plants, as do our most addictive substances.

I now welcome Rosemary with open arms to my sleep herb armoury. I have used it in many ways prior to now but never considered it for a sleep mix. This also has a poweful potential in symbiosis with the other actions of Rosemary. There are many situations in which I would now add this herb to a blend for someone. How very exciting.

Thank you for showing me your other side, little green one. 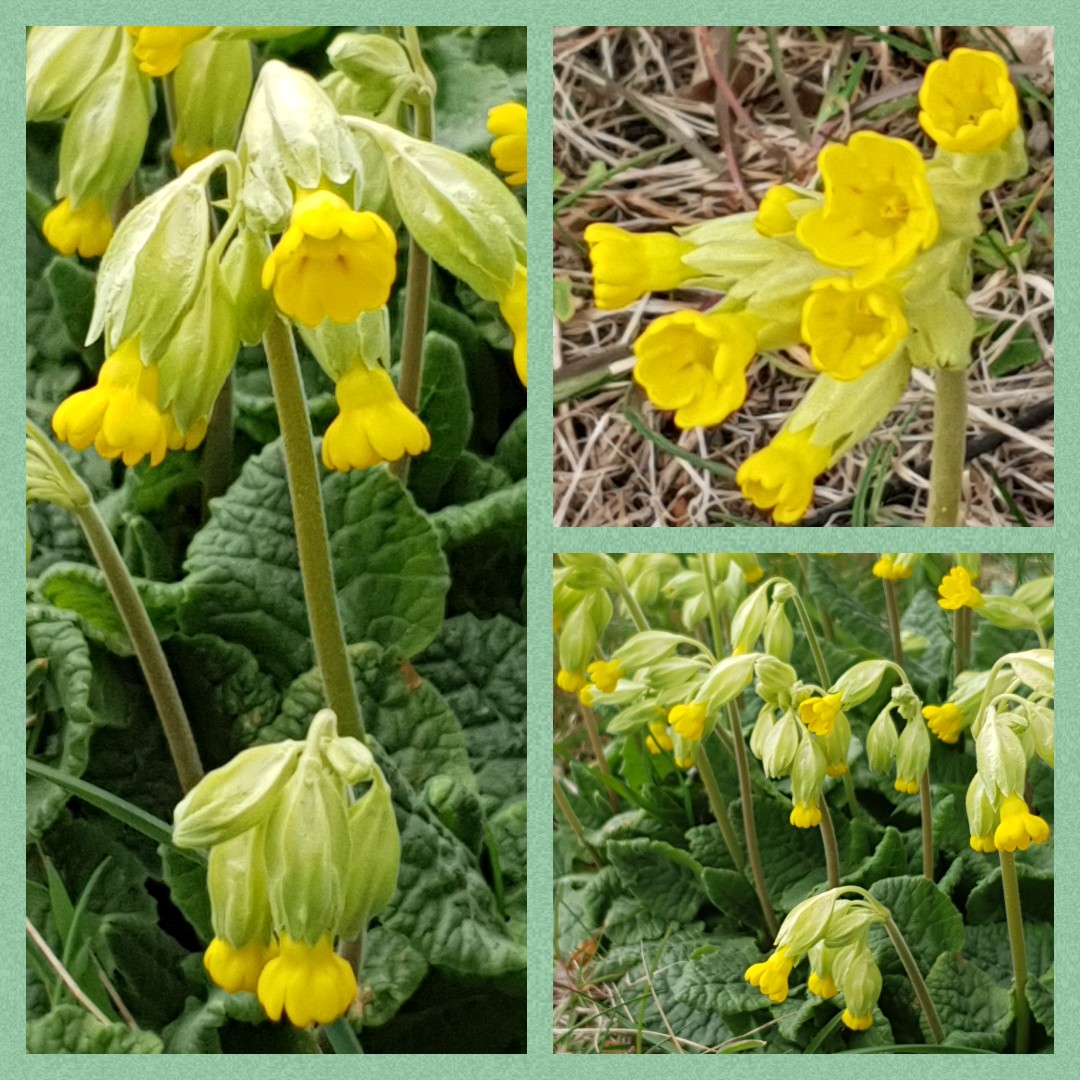 Should we re-name these flowers ‘Cowsleep’?

These pretty flowers literally litter the grassy banks of the A41. Until recently they were protected as they had been wild harvested until near extinction – hard to believe when you see the swathes of them between the M25 turning for Hemel Hempstead and then at the slip road going back on at Hemel!

Like so many herbs, all the parts of the lant are useful medicines but, it’s the yellow corolla – the flower part of the flowering heads – which are particularly sedative.

I have recently begun using the flower as my main herb for sleep mixes. I always combine several herbs in order to address the multiple aspects of sleeplessness that the person I prescribe for is experiencing. It has a light taste which I have read described as aniseed-y but I don’t agree. Or, certainly not as a tincture. I see the point but if you don’t like aniseed don’t be put off as it’s really not that strongly so!

As with all sedatives, the ideal is that they wouldn’t be taken over a long period of time. That they be used for a short burst during a temporary sleep disturbance. If your sleep continues to be poor quality, slow in coming, short in duration, disturbed and more, it’s a really good idea to begin the journey to address why that is.

That’s what we do together. There’s loads of research about sleep and what happens to our bodies when we don’t get enough. We still don’t fully understand why we sleep or what really happens when we do. But, I have only heard it said in one place that in order to sleep and sleep well and gain good nourishment from it, we need to have plenty of energy. In chronic sleep deprivation and chronic fatigue states, we become so depleted that we don’t have enough energy to sleep!

The daytime is as important as the night! Nourishing yourself with good foods, avoiding depleting stimulants, and getting really goot relaxation are all key to replenishing the stores for better sleep.

Cautions: This remedy should not be prescribed for pregnant women, patients who are sensitive to aspirin, or those taking anti-coagulant drugs such as warfarin. Long-term use may also be inadvisable if taking hypotensive medications – PFAF

Wild harvesting: Please don’t pick these flowers yourself as we don’t want to get into the situation where they are near extinction again. It’s fine to pick a small handful to try out as a tea but if you want a plentiful supply, I suggest buying them from a sustainable source. I stock them as both a dried flower and tincture.