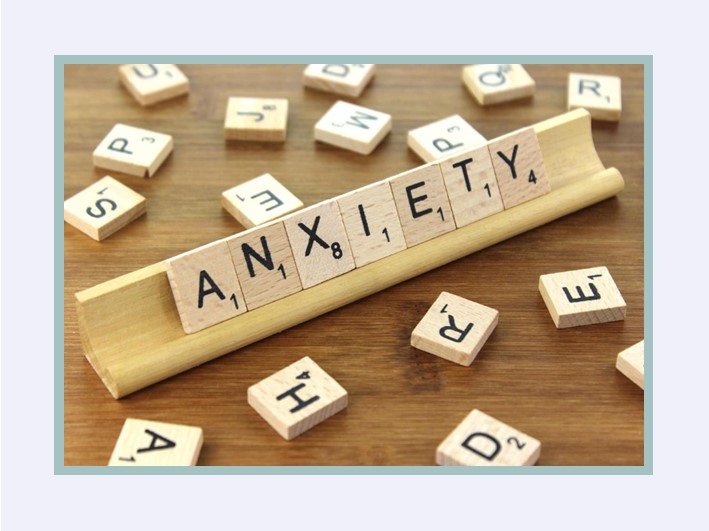 “I had heard people talk about feeling anxious and thought it sounded a bit feeble, as though they were being weak”

Then, I found myself in a situation where my adrenaline was surging as though I were about to be run over by a car, that instant, all day and every day for months. This was a lot more than being a ‘bit worried’ about something.

I lost a ton of weight as food looked like mud, tasted worse and the smell of it triggered nausea in me. I feared that I had broken part of my body’s functioning. It was desparate. I was desparate. And, nothing I did, or tried to get help with, helped me in any way. The first time, I am not sure how it went away but, eventually, it did and I became me again.

Recently, I have had a 5-day spell of the same feelings. I felt horrified when it kicked off, remembering that it went on for months. I had knots in my stomach, my scalp was prickling and cold, my body was gripped with vice-like tension and my stomach lurched at every thought which was anything other than as benign as ‘I’ll go and wash my hands’. My guts were gurgling. Food threatened to come back up. Anything smelly made me want to vomit. My stomach felt like it was in my mouth all the time and the area of my chest around my heart chakra was prickly and it felt prickly down my arm too.

Being a well-resourced person, I upped my Magnesium dosages which felt good. I had a shiatsu appointment to clear some of the energy and tension. I made up a Bach Flower Remedies combination which was very holding and supportive. I put together herbs to calm my nervous system, nourish my adrenal glands and bring me a sense of being loved. They all helped massively and got me through the day, enabled me to function. BUT, I was still in the grip of this frequently surging adrenaline-anxiety and its symptoms. I could bring them down but not ‘get rid of them’. I couldn’t seem to stop them being triggered. I couldn’t find a place of personal safety which allowed my body to stand down. To stop preparing me to fight or flee for my life. And, I was exhausted. It is exhausting feeling as though you are constantly in peril.

So, what did I do? I used EFT-tapping. I worked with a colleague and we tapped together on the feelings in my body, the things I thought might be at the root of it.

And, we got there! I had that moment of clear revelation when you know you’ve hit the nail on the head. It took one hour. Just one hour. It’s not always that quick but sometimes, it really is.

I won’t go into the deeper details but suffice to say, it was linked to an event in my past which was so powerful that it made me feel incapable of making decisions for myself. That I needed approval for everything to be sure of not getting it wrong and that this single episode in my past had such a grip on my subconscious that it had the power to leave me a quivering mess. And, I really felt a mess. Such an incomprehensibly out of control mess.

The beauty of EFT-tapping is that alongside finding this very core event (which triggered the unconscious belief that I was not capable of making good/right decisions for myself), I could tap on the feelings, the sensations in my body and release them. Some things didn’t go right away and the day after I was left with some residual bodily sensations. But, most importantly, when I awoke, I wasn’t frightened, I wasn’t cowed, I felt elated. I felt that sense of freedom that comes when you are unshackled from an invisible weight which has held you down for decades. Held me down.

I love how powerful EFT-tapping is.

If you would like to work on the things which are holding you down, keeping your body in a stuck place, get in touch.

I love that we are surrounded by medicines. Marvellous medicines are to be had from the lowliest of weeds.

But, we need to take sensible precautions before self-medicating.

Want to discover herbs for safe home use? Find more on my events page.

END_OF_DOCUMENT_TOKEN_TO_BE_REPLACED 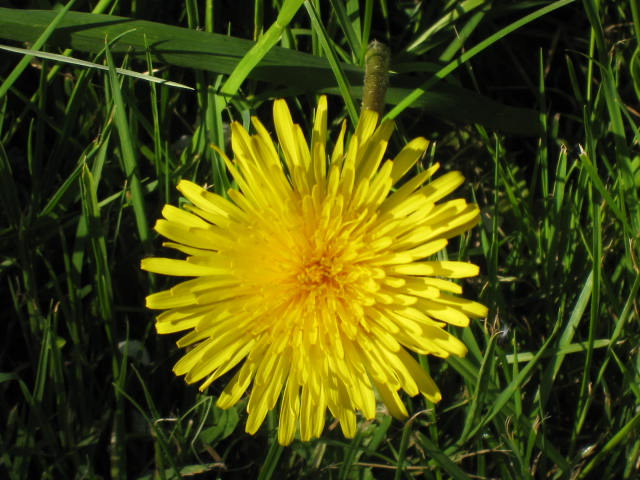 Wonderful weather and despite the dry months, plentiful medicines.

We started right outside the Trust centre with the only remaining green on the lawn – the trusty dandelion. In herbal medicine, we use all parts of the dandelion, the leaves are good bitters which are also diuretic, enabling the body to rid itself of excess water. The roots stimulate the production of bile which acts as a natural laxative. The medicine of the flowers is a recent discovery for me and when infused in oil, they make a great rub for sore muscles and arthritic joints.

The next stop was the elder, a folklore fantasy and medicine maker’s dream. Medicines can be made from every part. Flowers for toning the nasal mucous membranes, the berries as a powerful anti-viral to keep you well all winter and the leaves an ointment for bruises and sprains.

The dreaded thug, the bramble delivers a tannin-y tonic tea from the leaves and when taken strong and frequently, can assist with diarrhoea. The berries deliver a fruity punch when added to elder and rose hips for winter elixirs.

Broad leaved plantain growing along the centre of the track up the lane (it likes a grubby spot!) as an anti-histaminic allergy reducer and a poultice to draw out snakebite venom!

A couple of sprigs of St John’s Wort still with its bright yellow flowers, radiating the suns rays.

Hawthorn, the bread and cheese plant which used to feed travelling wayfarers and a stalwart of the herbal apothecary with medicines in leaves, flowers and berries.

I had a great audience from the Box Moor Trust and interested listeners. It was great to see plenty of new faces and greet some familiar ones. Thank you to all who came along. A thoroughly enjoyable meander up the hot and dusty lane.